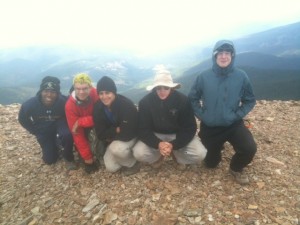 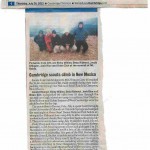 Coverage in the Cambridge Chronicle

The scouts flew to Denver, Colorado on July 4th, spent their first night at the University of Colorado at Colorado Springs and camped the next night at Great Sand Dunes National Park before arriving at the Philmont base camp on July 6th. After orientation, and medical and pack checks they began their backpacking trip on July 7th. They returned to base camp On July 17th and flew home on July 18th, safe, sound and somewhat footsore.